Premiere’s network of family friendly TV shows and Movies have helped launch many into various other projects. This begins by giving every actor appearing in a Premiere+ production an acting credit on IMDb to recognize their participation. With many of our shows popular in over 100 countries, it gives the actors on our shows quite a fan base. 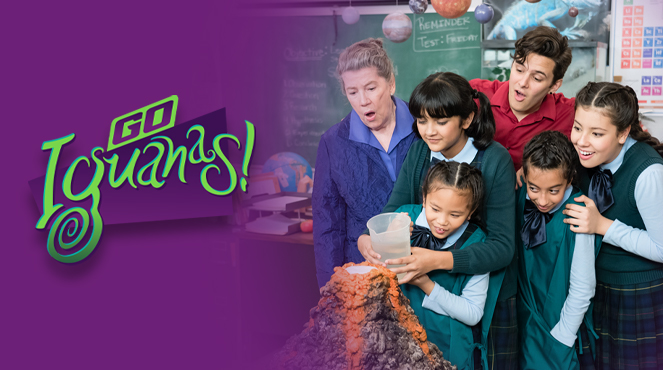 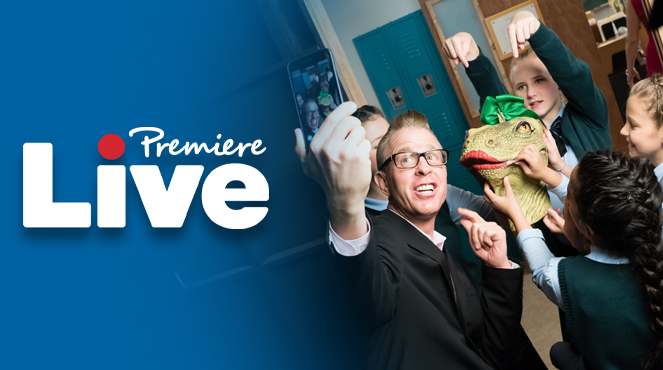 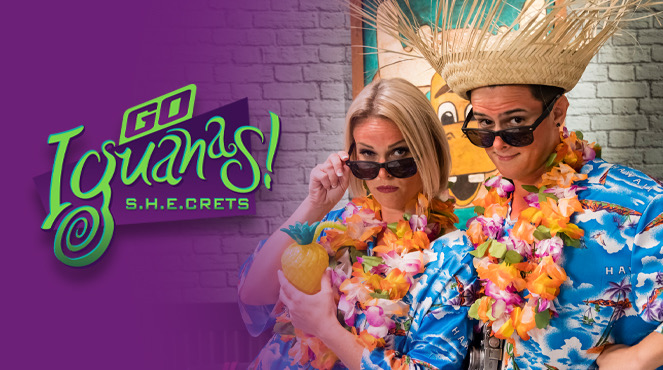 Some of our actors have gone onto jobs with other studios. An example of this is actress Lilo Baier who has played “Vivianna Penbrooke” over 3 seasons and 2 films in the Go Iguanas! series. Lilo started with us season two of “Go Iguanas” and has had great success.

Below is a list of TV and Film credits for Lilo that can also be found on her IMDB page.

Past Television
The Singapore Grip (2020) (2 episodes)